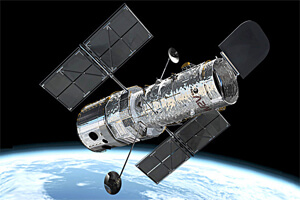 2,228 Shares
When the Hubble Telescope research team released the first deep space survey image in 1995, the world was astonished. Now referred to as the Hubble Deep Field North (HDF-N), it was a very controversial proposal. Hubble time is extremely limited and valuable. Astronomers and astrophysicists from around the world vie for time on Hubble. The deep field project was slated for 10 days and many astronomers had their doubts if project would yield any real or usable results.

Over 10 consecutive days around Christmas in 1995, the Hubble Space Telescope starred at the same blank patch of empty sky. Hubble took 342 separate exposures with a total exposure time of more than 100 hours. At the time Hubble rarely, if ever took an exposure longer than a few hours.

The area selected for viewing was chosen because it was especially dark. The region observed was in Ursa Major. The region was 2.6 arcminutes per side, which makes it roughly one 24-millionth of the whole sky.

The results were amazing. Over 3,000 galaxies were seen in this fantastic image. It expanded our understanding of the early universe and it opened up our thinking about just how big the universe really is. 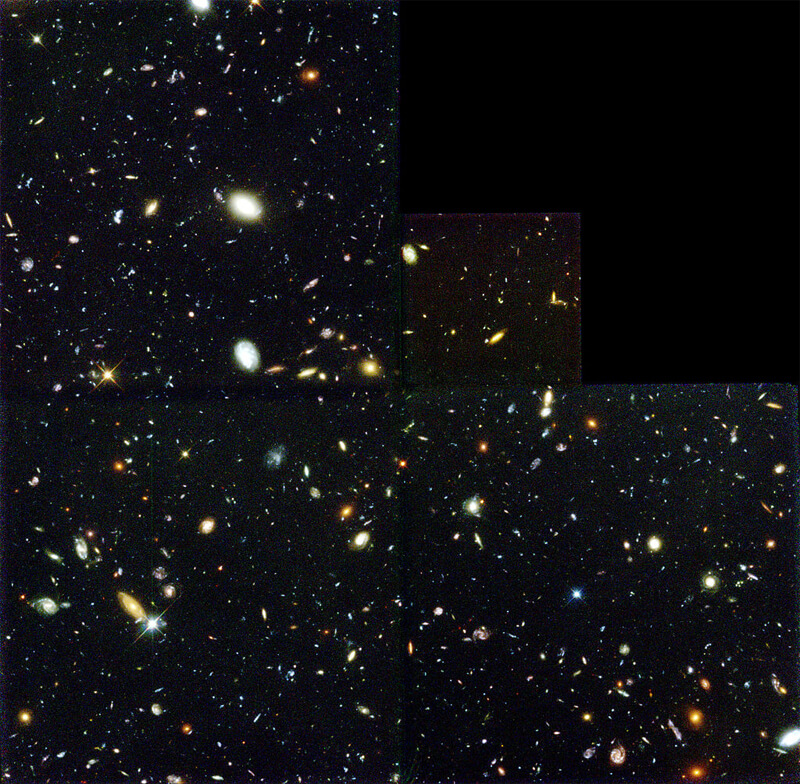 The first and original HDF-N
Since 1995 Hubble has taken several more deep space images. Hubble scientists recently released 2 new images. The project is called the Hubble Deep UV Legacy Survey (HDUV). The total area observed is 100 square arcminutes of sky. If you held a grain of sand in your outstretched hand, that’s roughly how big the area of sky is that was observed. Total exposure time was 25 hours. 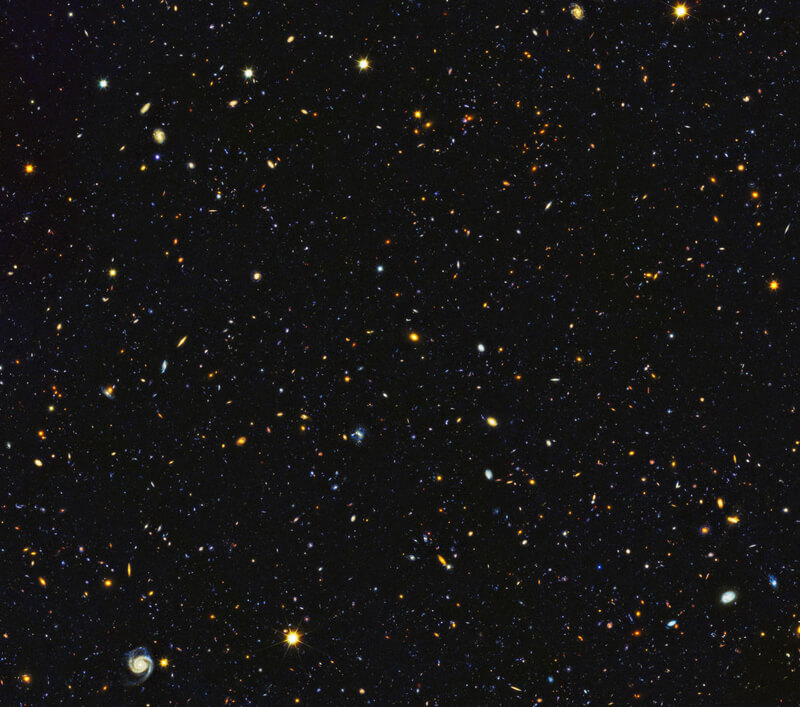 And here’s the image of the south field: 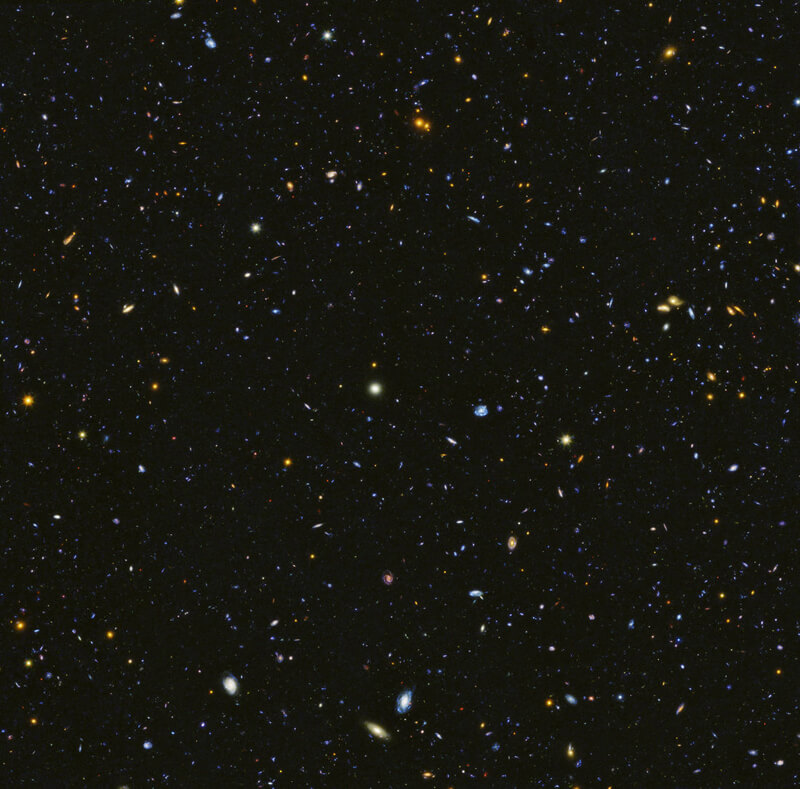 There are over 15,000 galaxies between the 2 images. Every single dot you see in each image is a galaxy. It’s hard to imagine just how many other galaxies (and stars, and planets) are out there. The universe is really, really big.

Hubble has been in operation for more than 28 years now and it continues to deliver astonishing photos like these. Hopefully the next space telescope, the James Webb Space Telescope, will deliver even more incredible images. Its launch date is currently slated for March 30, 2021, although its launch has already been delayed several times.
+0

By Michael Ramses
Member Since: Jul 20, 2017
FOLLOW
I love to write about the strange, unusual, and paranormal.
COMMENTS
Log in to post a comment. (Easy one-click login with Google or Facebook)
PARANORMAL, MYTH, OR HOAX?
THE PENDULUM
DRAGON CON 2003
WHEN WILL WE GET A BITCOIN ETF?