Spock Has Been Cast in Star Trek: Discovery 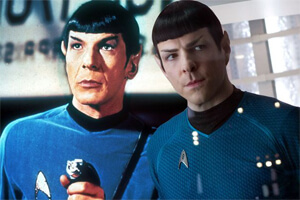 2,509 Shares
Actor Ethan Peck has been cast as Spock in Star Trek: Discovery. Spock will be introduced in season 2 of the hit series, which will air in 2019 on CBS All Access. 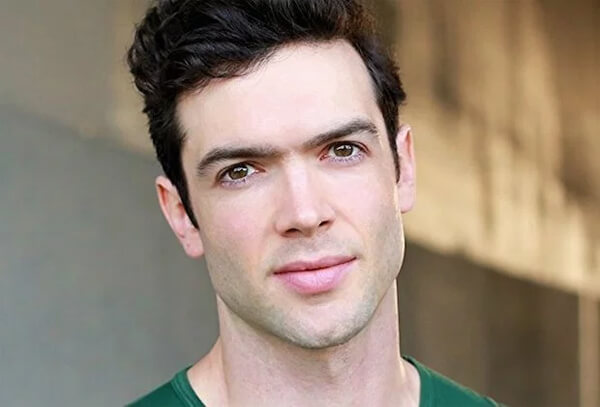 “We searched for months for an actor who would, like them, bring his own interpretation to the role,” Alex Kurtzman, Discovery’s show runner said in a recent statement. “An actor who would, like them, effortlessly embody Spock’s greatest qualities, beyond obvious logic: empathy, intuition, compassion, confusion, and yearning. Ethan Peck walked into the room inhabiting all of these qualities, aware of his daunting responsibility to Leonard, Zack, and the fans, and ready to confront the challenge in the service of protecting and expanding on Spock’s legacy. In that spirit, we’re thrilled to welcome him to the family.”

Ethan Peck is the grandson of Gregory Peck. He previously starred in ABC’s adaptation of 10 Things I Hate About You. He played the role that Heath Ledger played in the original movie. Peck has also been in various TV roles including Gossip Girl and Madam Secretary.

Season 2 of Star Trek: Discovery will air in early 2019. The show picks up where it left off in season 1, the crew of Discovery has just come upon the U.S.S. Enterprise and Captain Pike. The current timeline of the show is about 10 years before the original Star Trek series and Captain Kirk. Spock is a part of Pike’s crew and will have a prominent role in the new season. 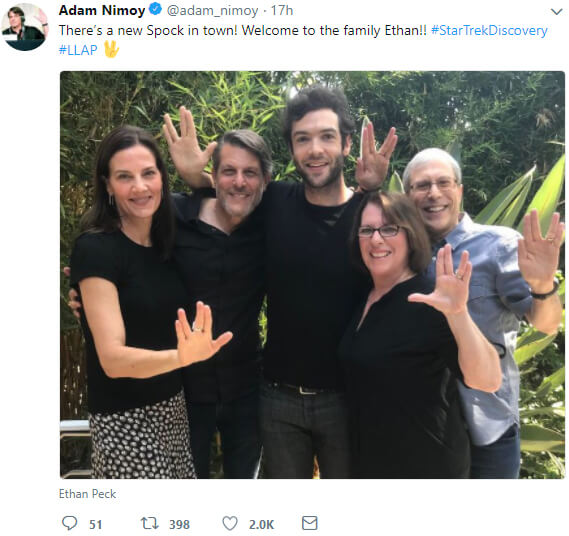 There have only been 2 actors to ever play Spock. Leonary Nimoy was the iconic Vulcan in the original series and the first 6 Star Trek Movies. Nimoy also made appearances in Star Trek: The Next Generation and the first two Star Trek reboots.

Zachary Quinto took over in the Star Trek reboot and has starred in the last 3 films.

Ethen Peck is now the third. He will be heavily scrutinized by fans, as Spock is one of the most beloved Star Trek characters of all time.

We hope he is up to the challenge. 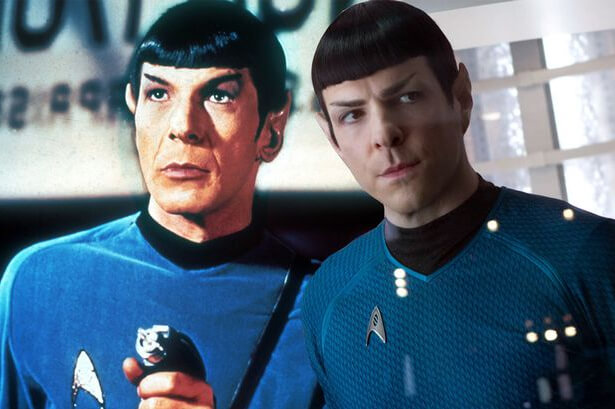 By Andrea Smith
Member Since: Aug 17, 2017
FOLLOW
Andrea Smith is a Hollywood and Entertainment writer.
COMMENTS
Log in to post a comment. (Easy one-click login with Google or Facebook)
THE SEDONA VORTEXES
HIV AND STD TESTING IN VIENTIANE, LAOS
ROCKY HORROR RUNNING STRONG 28 YEARS LATER
THE PUNISHER IS COMING