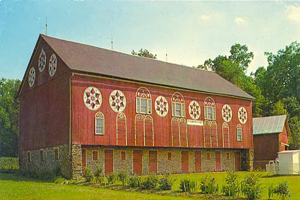 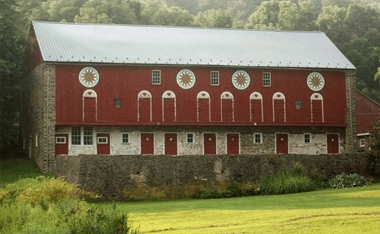 Hex signs were originally called Sech Circles because the first ones included a six-pointed star in a circle. Later, they were also referred to as Hexerie or Jinks. They are usually painted in bright colors and have meaning. Red stood for emotion, yellow for love of man and the sun, green for growing things, blue for protection, white for purity, and brown for mother earth.


Hex signs were created by the Pennsylvania Dutch, who were actually Germans who fled to America in pursuit of the religious freedom being offered by William Penn. These symbols were painted on barns, carved into furniture, and hammered on to utensils. They were thought to bring luck, love, abundance, and ward off misfortune such as fire and lightning.

It is more likely that occult practitioners are correct. A six-sided design said to offer protection against hexes. Hex signs can still be found above entranceways to Germanic homes and buildings. Hex signs was used to thwart negative rune workings and represented a positive charm.


Hex signs began to appear to Europe in the early 15th century. In the mid 17th century, they started appearing in America.

During the 20th century hex signs were produced as souvenirs and keepsakes for the tourist industry in Pennsylvania. Hex signs were most often mounted onto barns or used as household decorations. Jacob Zook claimed to have invented the modern-day mountable sign in 1942. He based his work on traditional designs.

Today some non-Pennsylvania Dutch people use the hex signs in a talismanic nature, although most see hex signs as purely decorative. 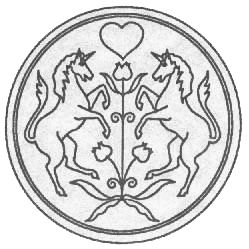 Strength and courage to strive for your goals. Also represents virtue, love, faith, hope, and charity. 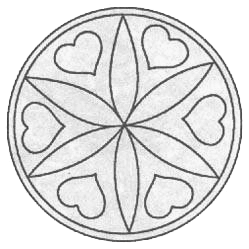 All kinds of love, and protection of them. 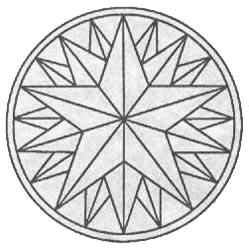 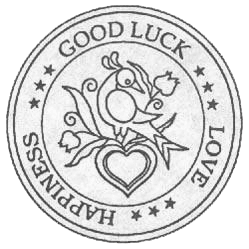 Protection of your health from all disease. The various diseases are represented by different colors in the rosette. 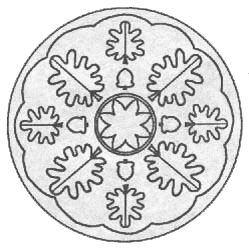 The Triple Five-Pointed Star of Luck, Love, and Happiness Hex

By Michael Ramses
Member Since: Jul 20, 2017
FOLLOW
I love to write about the strange, unusual, and paranormal.
COMMENTS
Log in to post a comment. (Easy one-click login with Google or Facebook)
GHOST IN A JAR
PRESIDENT TRUMP CALLS OUT MEDIA ON BIASED CLINTON URANIUM ONE COVERAGE
GALAXY CLUSTER SDSS J1152+3313 WARPS SPACE
MELANIA TRUMP IS MORE FRUGAL THAN MICHELLE OBAMA