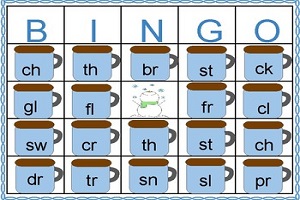 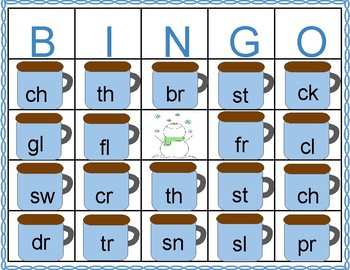 This content is to be used as phonetic exercises for practicing standard initial and final consonant clusters in commonly used words.

Note: The sound combination [ŋg] does not occur at the end of English words. It is given here for comparison with [ŋk], which can be at the end and in the middle of words.

For learners of AmE: Final consonant clusters with [r]

By CT Thompson
Member Since: Jan 06, 2016
FOLLOW
Founder and editor-in-chief of Way Universe.
COMMENTS
Log in to post a comment. (Easy one-click login with Google or Facebook)
ELON MUSK IS AT WAR WITH SHORT SELLERS
THERE'S A GHOST IN MY HOUSE!
ONE LOAF BREAD
THE WHEEL OF THE YEAR