CNN Can No Longer Be Trusted 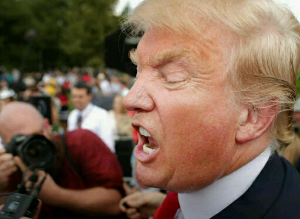 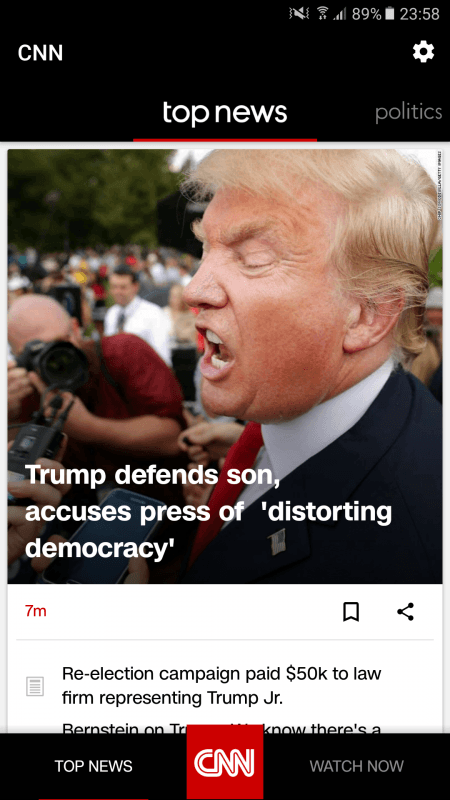 Screenshot of the CNN app on July 16, 2017
I have the CNN app on my phone and tablets. It was always my go-to choice when I wanted to read about world news and events. For more than 30 years CNN has been considered a bastion of unbiased and accurate news reporting.

Then I open up the CNN app and I see the image to the right. That's all it takes to obliterate decades of reputation.

President Trump has been calling CNN fake news for awhile now. The president has been throwing nonstop accusations and rhetoric in the direction of CNN. Did CNN rise above it and continue to report accurately and without bias?

Instead of maintaining their high level of journalism and integrity they set themselves on a singular course of action: destroy President Trump by any means possible. Real news, fake news, misleading news, it's all the same to CNN now. This photo proves their policy and demonstrates their intent. 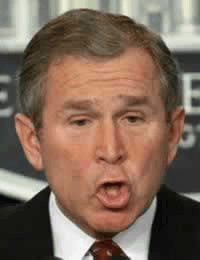 Typical mainstream media picture
of a Republican president.
CNN has never posted such a photo of any past president. Extremely critical during the final years of President Bush (43), the farthest they ever went was to post unflattering pictures of the president with his mouth open (something they often do of Republicans but seldom do of Democrats). But now the gloves are off. Any past hidden biases of CNN are in full public view.

CNN can't be taken seriously anymore. President Trump has gotten so under the skin of CNN that they're making a lot of mistakes. Whether the mistakes are genuine or intentional is hard to tell, but the result is the same. CNN's reporting of the news can no longer be trusted.


On June 6, 2017 CNN reported that FBI Director James Comey was going to testify before the Senate and contradict President Trump's claim that he was not under FBI investigation. The article, originally titled, “Comey expected to refute Trump,” was written by Gloria Borger, Eric Lichtblau, Jake Tapper and Brian Rokus.

When the FBI director testified before the Senate he did not dispute President Trump's claims at all. CNN's story was later updated with a correction and not a retraction:


This article was published before Comey released his prepared opening statement. The article and headline have been corrected to reflect that Comey does not directly dispute that Trump was told multiple times he was not under investigation in his prepared testimony released after this story was published.


Just a few weeks later on June 22, 2017, CNN posted an entirely false story. The story alleged ties between Anthony Scaramucci and the Russian Direct Investment Fund (the RDIF), which the Senate was investigating. The lead CNN reporter, Thomas Frank, reported the Senate Intelligence Committee found evidence that Mr. Scaramucci met with a chief executive from the RDIF just days before President Trump's inauguration.

The CNN exclusive hung on a single unnamed source. It didn't take long for the story to wither and fall apart. On Friday June 23 CNN posted the following:


In the aftermath of the retraction of a story published on CNN.com, CNN has accepted the resignations of the employees involved in the story's publication.


CNN can no longer be trusted. They have entered into an all out war with President Trump. Their reporting is biased and their agenda is now well-known. They will not stop until the president is impeached or they themselves are destroyed. 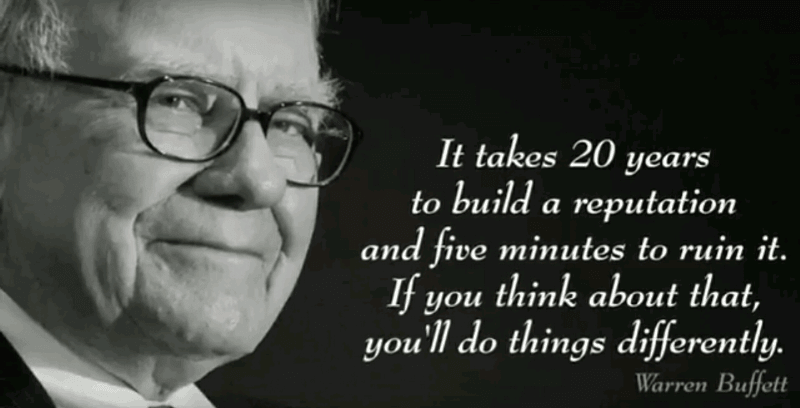 Obviously, CNN didn't think about it.
+1

By Damien Jones
Member Since: Aug 02, 2017
FOLLOW
Politics, government, and the way the world works are what I love to write about.
COMMENTS
Log in to post a comment. (Easy one-click login with Google or Facebook)
TESS IS NASA'S NEXT EXOPLANET SPACE TELESCOPE
CADUCEUS
FIX YOUR BROKEN IPHONE SCREEN YOURSELF
STUNNING NEW PHOTOS BY HUBBLE OF SATURN AND MARS