A Galaxy Devoured Long Ago Has Been Discovered 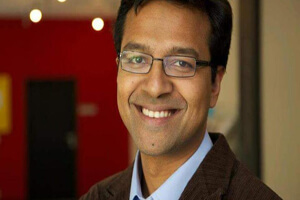 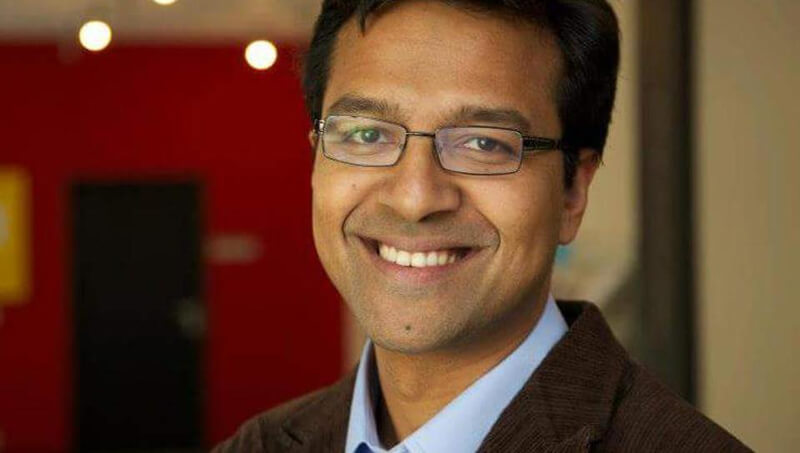 Richard D'Souza
Indian Catholic priest, Jesuit, astronomer, and astrophysics scientist Richard D’Souza has found compelling and conclusive evidence of a galaxy thought to have been lost long ago. It is the third biggest (the Andromeda galaxy is the first, our own Milky Way is the second) in our local group of galaxies.

In an interview with the Hindustan Times, D’Souza said he nearly gave up on the search, like so many astronomers before him. His journey seemed doomed for disappointment until he made a breakthrough.

“People had given up on this and had moved to other problems. We kept plodding along, and finally we had a breakthrough. We realised that we had to unlearn and abandon so many things we thought we knew,” D’Souza said.

The major problem that researchers faced in discovering this new galaxy is that Andromeda is thought to have consumed hundreds, maybe thousands of other galaxies over billions of years. This makes it very difficult to learn about them, as they are now part of Andromeda.

The innovative method D’Souza used with help with future research, and will help discover other galaxies that have been devoured by larger galaxies.

D’Souza used a new computer simulation and he was able to extrapolate which stars belonged to Andromeda and which to this long sought after galaxy. Named M32p, this now deceased galaxy has fainter stars than Andromeda, and the stars are clustered around Andromeda’s outer halo. D’Souza’s was then able to determine that these stars were once part of another galaxy. 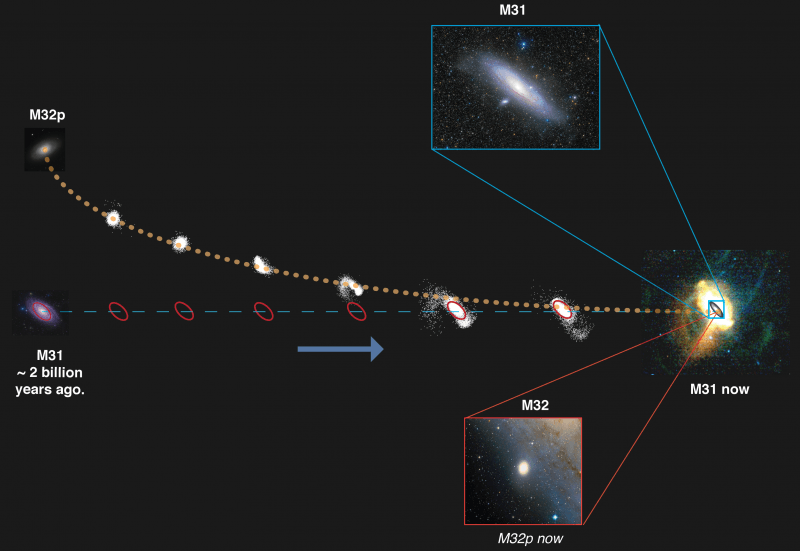 D’Souza and co-researcher Eric Bell think M32p was cannibalized by Andromeda around 2 billion years ago. Their findings were published in Nature Astronomy in July of 2018. Their research helps astronomers understand how galaxies interact with one another.

“This project was a big risk, but I am glad it paid off. The main thing is that we learned a lot, and we had great fun doing the project,” D’Souza said.

Their discovery could change how galaxies are currently thought to evolve. Traditional thinking is that when large, disk galaxies merge their disks are destroyed and a new elliptical galaxy is formed. However, Andromeda’s disk survived its merger with M32p. The merger, around 2 billion years ago, also coincides with a burst of new star formation in Andromeda, which astronomers previously were unable to explain.
+0