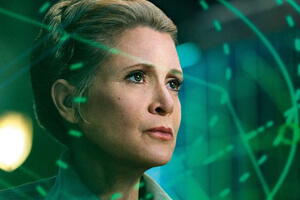 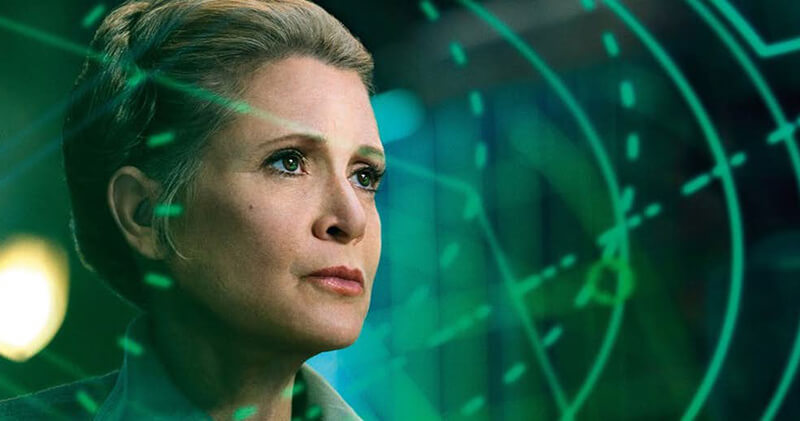 It has been announced that the late Carrie Fisher will be appearing in Star Wars: Episode IX. J.J. Abrams is who made it happen. Todd Fisher (Carrie Fisher’s brother) told The Hollywood Reporter, “J.J. [Abrams] really made this happen.”

Back in April of 2017 Todd said that Carrie would be featured in episode IX via unused episode VIII footage. Kathleen Kennedy later denied Todd’s claims, stating, “Sadly, Carrie will not be in 9, but we will see a lot of Carrie in 8.”

J.J. seems to have changed things. On Friday, July 27th, it was revealed that Princess Leia will be in the rest of the series using footage intended for, but never used in, Star Wars: The Force Awakens (episode VII). 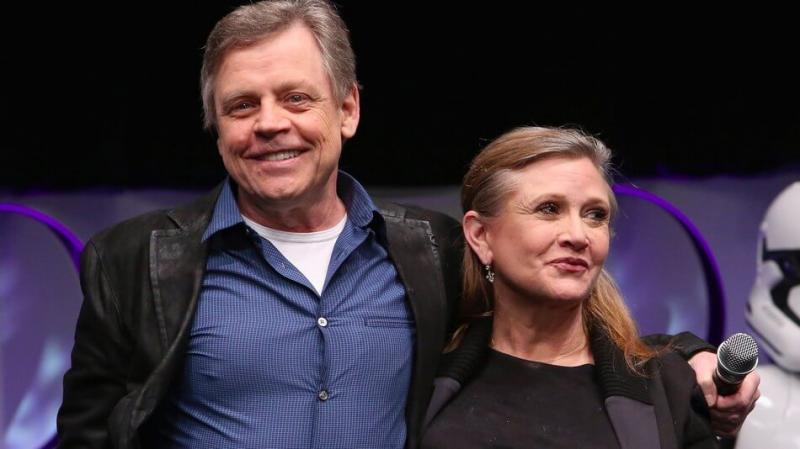 J.J. Abrams later issued a statement, “We desperately loved Carrie Fisher,” he said. “Finding a truly satisfying conclusion to the Skywalker saga without her eluded us. We were never going to recast, or use a CG character. With the support and blessing from her daughter, Billie, we have found a way to honor Carrie’s legacy and role as Leia in Episode IX by using unseen footage we shot together in Episode VII.”

J.J. and Lucasfilm may have taken inspiration from Todd Fisher’s remarks more than 15 months ago. Todd said, “If I was in anyway an inspiration for the final decision to keep Leia a part of the story, that’s great,” he said. “I must say at times I felt like a voice crying in the wilderness.”

By Andrea Smith
Member Since: Aug 17, 2017
FOLLOW
Andrea Smith is a Hollywood and Entertainment writer.
COMMENTS
Log in to post a comment. (Easy one-click login with Google or Facebook)
THEBAN SCRIPT
ASTRAL PROJECTION
QUENTIN TARANTINO IS IN NO HURRY TO MAKE HIS FINAL MOVIE
GN-Z11 IS THE FARTHEST KNOWN GALAXY (SO FAR)