Quentin Tarantino is in no hurry to make his final movie 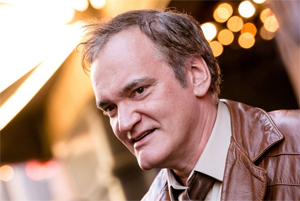 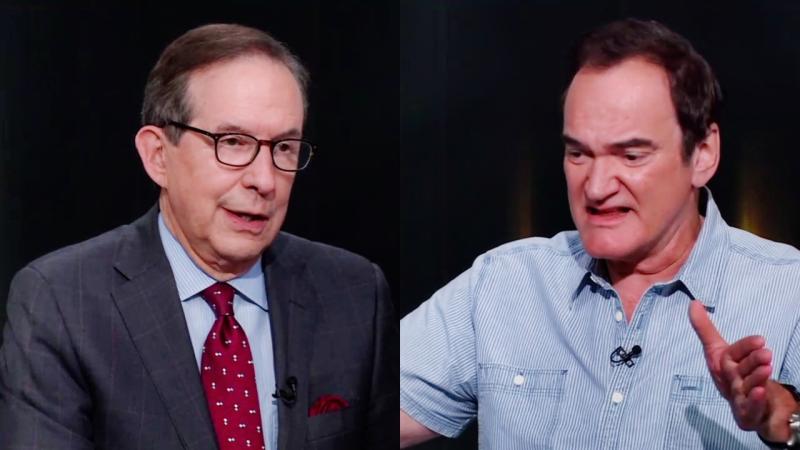 For some time, Quentin Tarantino has said he will only film ten movies. Recently he explained to Chris Wallace of CNN why his tenth movie will be his last:


I've been doing it for 30 years, and it's time to wrap up the show. You know, it's... I've done it, I've given my whole life to it. And you know, I didn't start a family until late in life. I’ve always kind of equated if you’re doing movies on, you know, on the level that I've been doing. Actually the level I've been allowed to do. It's, I equate it to mountain climbing, and so this movie is my Mount Everest, and this movie is Kilimanjaro, and this movie is Fuji. And I've spent all that time on the mountain and I'm an entertainer. I want to leave you wanting more.
The Inglorious Basterds director added that he doesn't want to lose touch with fans of his movies. He also wants to stay in touch with what's happening in the world. 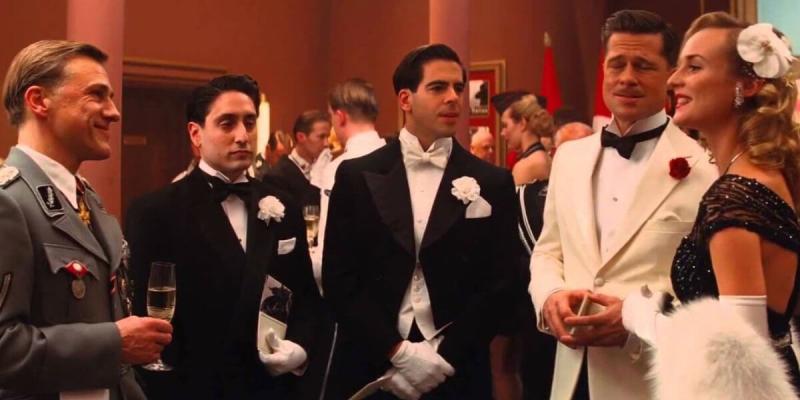 I don't want to become this old man who's out of touch... already I'm feeling a bit like an old man out of touch when it comes to the current movies that are out right now. And that's what happens. That's exactly what happens.
The director said that while he knows how many films he will make, he doesn't yet have any idea what his last one will be about.


I'm also not in a giant hurry to make my last movie either. So I've got my book, I'm doing a few other things and then I'll figure out what the next movie will be.
Tarantino also said the whole idea of a what a movie is nowadays has also changed. Streaming services like Netflix have greatly changed the cinematographic landscape in recent years. Fewer people are going to movie theaters, especially since COVID-19.


Right now, I don’t even know what a movie is. Is that something that plays on Netflix? Is that something that plays on Amazon people watch it on their couch with their wife or their husband? Is that a movie? Because my last movie opened up in 3000 theaters and played all over the world for a couple of months. Now the thing is, I don't have the answer to that question, but I don't think anybody else does either. I think it remains to be seen. So by that time I'll know what movies even are a few years from now.
+0

By Andrea Smith
Member Since: Aug 17, 2017
FOLLOW
Andrea Smith is a Hollywood and Entertainment writer.
COMMENTS
Log in to post a comment. (Easy one-click login with Google or Facebook)
OBSIDIAN
10 SEX SYMBOLS WHO FELL FROM GRACE
GHOST IN A JAR
ROCKY HORROR RUNNING STRONG 28 YEARS LATER